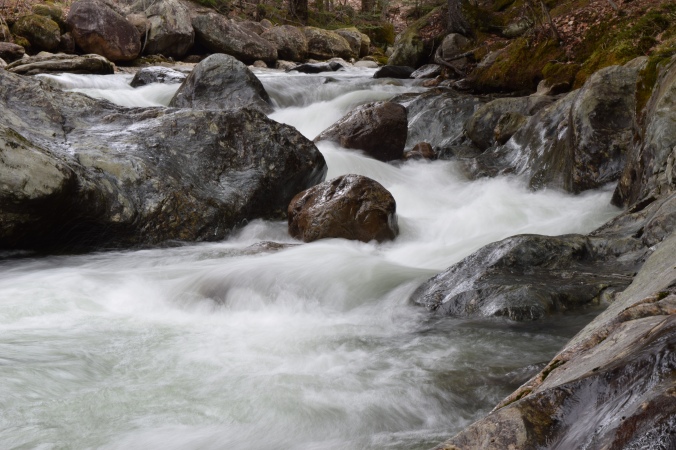 This is the last installment of the JJ story.  Thanks to all the readers who’ve stuck with it and offered encouragement and criticism over the years.  I’ve pulled all the entries together and, with some fleshing and spackling, I think I’ll have a pretty good book for you in the not so distant not too near future.  Take care and honor your inner JJ.  -Dave

Later, after work and a shower and falling asleep at 4:00 AM next to Lila in bed, JJ had a dream.

He was in his family’s house, as it was when he was a child. He was downstairs, alone, but aware of an adult presence upstairs. He felt like he had done something wrong, something that would be found out, and he had an urge to confess. He needed to preempt the discovery and control the story and consequences to follow. He went upstairs.

The door to his parent’s room was ajar and AM radio was playing. WCBS New York. Phony hectic newsroom sounds and top of the hour news chimes. Something about a beheading in the Middle East and an early snowstorm in the Northeast. He nudged the door open and saw Donald Trump looking out the window to the backyard. Trump turned and beckoned. “Look at all this,” he said. “It’s going to be all right.” JJ joined him at the window that usually looked out over the back driveway and basketball hoop, out over the houses on the street behind. Instead there was a vast American prairie, a rolling golden prairie as far as the eye could see with a dazzling blue sky marred only by a great plume of smoke rising on the horizon. “It’s going to be all right,” Donald Trump said and put his hand on JJ’s shoulder.

JJ woke. It was light and he was alone in his own bed, in his own house, on his farm that wasn’t a farm. Out the window, the trees were bare and there was light snow falling. The distant hilltop looked indistinct and gauzy because of the falling snow. He heard footsteps downstairs then the sound of a spoon in a cup or bowl.

It was 10:12 on a Saturday morning in mid November. He would get dressed and have breakfast with Lila. Then off to the noontime meeting of Alcoholics Anonymous, where other people, more or less just like him, would talk about the Bermuda Triangle of Thanksgiving, Christmas, and New Years. He and Lila would go to lunch or a movie and make holiday plans and maybe bigger plans, too. Then, he would go to work with Carl to bake all those bagels for Sunday morning.

Later on, at the coffee shop, JJ and Lila sat across from each other. They had visited the used bookstore and they read and sipped as people talked and moved past them. JJ tried to read Rousseau, A Discourse on Inequality, on Carl’s recommendation. Too much discourse, not enough getting to the point.  Lila read a novel by Anne Tyler.

JJ looked up. “Before we go home, maybe I’ll buy a lottery ticket.”

Lila kept looking at her book. “How’d that work out the last time?”

“If it were only that simple,” Lila said.

“Things are never that simple.”

“Things are never simple,” Lila agreed. “You can set things in motion…”

”And then you’re just a bozo on the bus, along for the ride.”

JJ could only smile and nod and sip his coffee.  It was going to be all right.