This is the sixteenth installment of a series about the Mountain Dude, a wandering guy with an ESP-like “gift”.  The Mountain Dude, some readers may recall, made a few enigmatic appearances in JJ in the 21st Century. 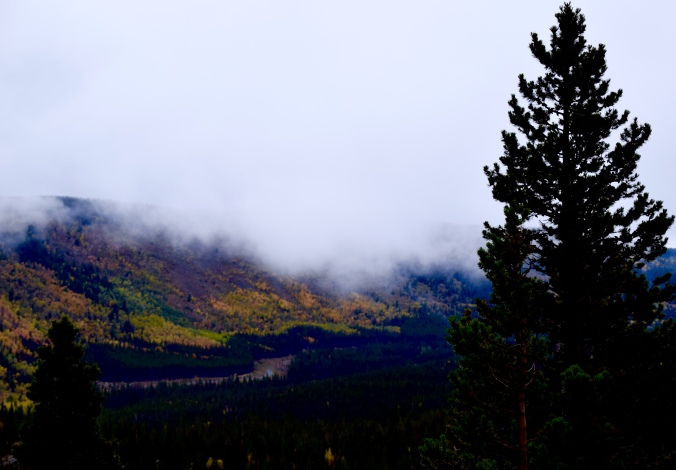 The reason I stayed two nights and not one or three is that we all got along on the first night and we didn’t get along the second day. The reason we didn’t get along on the second day is that I was an asshole. The reason I was an asshole was that I used my ESP on Sven and discovered he was a decent loving person. I got images of a man rowing a boat over placid waters, a bunch of roses in his lap for someone he loved. Kat. He loved Kat.

God how I hated him.

There is nothing worse than feeling like a wretched outsider and encountering a loving and generous heart who has taken your mountain girl away. I really was grateful and appreciative that first night. But then my inner Destructor got going.

He was cooking a frittata and I hated him for that. What the hell’s wrong with scrambled eggs?

“What the hell’s wrong with scrambled eggs?”

“I mean, a frittata? What the hell’s a frittata?” I gave him my best deadpan vacuous face, basically my natural resting face, and he couldn’t tell if I was serious or pulling his chain.

But Kat could tell.

“You’re going to come in here and start shitting on us?”

I pointed at Sven. “He’s not wounded!”

“This frittata is ready,” Sven said. “Try some. It will make you feel better.” He approached with two plates and he actually had a an apron on. An apron with a picture of a moose!

It did not make me feel better.

Later that afternoon we walked up the mountain a ways. I really wanted to get closer to Kat and at least find out if I should bother ever coming back. But Sven was always there. It seemed that Kat made sure that he was always there, that we were never alone. Even when Sven went off to take a leak behind a tree, I turned to talk to Kat and she had wandered off. We hiked up to this outcropping of rocks with a good view of the canyon below. It was still cloudy and misty but not raining anymore.

“No, I get it.” There were tears in my eyes. The view, the travel, the wandering. The denial of a safe homey harbor. “I did this. I get it.”

“That’s the problem with you! It all about you! You didn’t do this or not do this! Me and Sven are doing this!”

“You just show up and I’m supposed to be waiting for you? Fuck that! I’m not waiting for anyone.”

“You wander around and you think like that’s honorable or something. Like you’re fucking dignified or something. That’s fine. But don’t expect me or anyone to love you for it!”

We didn’t feel any better after walking down.

I slept on the porch that night.

The next morning, Sven drove me to town.